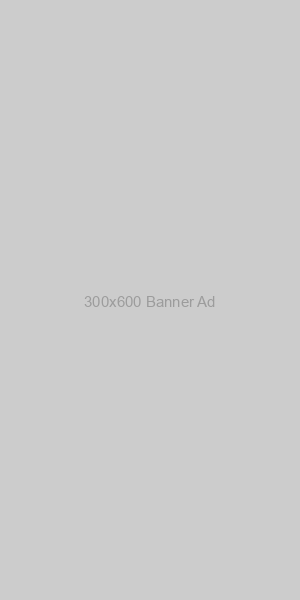 You may remember I said on Thursday that I would be back on Friday to do a preview of AAA’s Juarez show, mainly because I thought the show was today. Turns out it’s on Sunday. OOPS! Alas I am back now and the preview is going to get done for this weird looking show. Why is it weird? For one there are only five matches, which suggests that this is going to be a really short show or something is getting added. On top of that we know that at least one match (the main event) will be changed while a few others could be because of the main event needing a replacement or because one luchador may not want to show up. Weird times in AAA! It does add some excitement at least for a card that suggests this will be one of the lesser shows of this really strong AAA year. And with that, let’s break it down!

What to Expect: Are you ready for some awkwardness with some good lucha sprinkled in? Good cause this match is going to be full of that with the continuations of the Big Mami/Lady Maravilla issues and Niño Hamburguesa’s quest to win Mami back. AAA avoided it last week in Torreon but there’s no way the issue doesn’t come into play tomorrow, so you can expect to see Hamburguesa shot down yet again. Poor sap. The good news is that in between all the melodrama we’ll also have Mascarita Dorada and his wrestling soul mate Demus doing all sorts of cool shit while Keyra occasionally kicks someone in the head. So it all works out unless you really want to see Hamburguesa get the girl. There will be storytelling, there will be melodrama; there will be lucha. All that’s missing is the AAA opening match craziness really.

Winners: Mami won last week with no Hamburguesa. Unless AAA wants to give Dorada a nice win in his first appearance since the New York show, I see Team Mami losing due to Hamburguesa, followed by more hair challenges and Hamburguesa getting shot down yet again. He’s going to get shot down so much that soon we’ll have to refer to him as the Xander Hamburguesa to Mami’s Buffy.

What to Expect: I have no idea what to make of this one sports fans. On the one hand Arez and La Parka Negra are awesome and I’m really excited to see what tricks Arez has up his sleeve for sequences with Murder Clown. On the other hand this match also has Mamba, Monsther Clown and Pimpi, three luchadores who can be hit or miss. Arez and Parka Negra are good enough to maybe get some more effort out of the technicos than usual and Monsther will try, but I can’t help but feel this match, unless something goes wrong above or below it, will wind up being the weakest bout on the card. Let’s all remember this tomorrow when Mamba and Pimpi are busting out dives, Parka Negra is doing crazy shit and Arez is somehow bending Murder into a Sourdough Pretzel.

Winners: The technicos have nothing going on right now while Monsther is heading towards arguably the biggest moment of his career; getting unmasked by Aerostar in the main event of a show we all won’t be watching live (I’m still not over this!). Thus I’m going with Monsther, Arez and Parka Negra to take this one.

Brian Cage vs. Daga vs. Flamita vs. Taurus

What to Expect: I guess there’s some question about whether this match will happen as stands given that Daga has declared he will only appear on AAA shows to defend his Latin American Championship or to challenge for one of the other AAA championships. Thus there’s two ways of looking at this. If Daga shows up, this match should be awesome. If he doesn’t show up, this match should be awesome. Actually I guess there’s only one way of looking at this and that’s that the match will be awesome either way!

Yeah I’m not sure what Daga’s thinking here is. I get he’s a champ and he’s currently in his yearlong “I’m kind of a big deal” phase but this match is looking good with or without him, unless AAA decides to add Dave the Clown or something. Cage is tremendous, Flamita is tremendous and if Taurus isn’t one of your top five luchadores in 2019 then, like Arjen Rudd’s diplomatic immunity, your lucha credentials need to be revoked. Those three could have a killer three way match or a killer four way match with a guy like Hijo del Vikingo, Dragon, Octagón Jr., Puma King or Villano III Jr. should AAA choose to replace Daga with them. Basically all I’m saying is that, if I’m Daga, I’m showing up. Pride is cool, but having a great match with four great luchadores instead of sitting at home and watching them have that great match without you is cooler.

What to Expect: Guess what; AAA’s got a fever, and the only prescription is more Nicho! 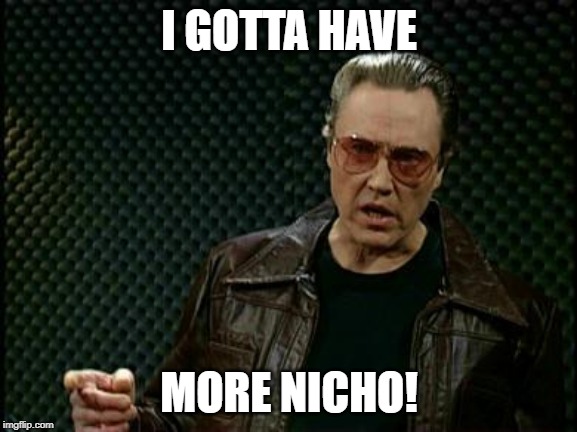 The former Psicosis is back again and he should have a pretty decent chance at replicating his good work from last week’s show. Of course part of that is because this match will also have Taya and Ayako Hamada throwing down yet again while Psycho Clown and Escorpión continue the feud, leaving Nicho in the always reliable hands of Texano Jr. Sounds like a good mix to me. I am a bit confused as to why Hamada is teaming with Escorpión and Texano when they have a female member of Los Mercenarios already in La Hiedra, but maybe that’s just me wishing for more matches with that trio. Either way Hamada should easily be able to replicate what Hiedra brings to the table in ring, and unless Nicho regresses from last week or someone gets moved up this should be a solid semi-main.

Winners: I like the rudos here. They take it after Hamada pins Taya to set up a Reina de Reinas match that eventually grows to include almost every other luchadora in AAA. Hey; it wouldn’t be an AAA Reina de Reinas Championship match if people weren’t added in!

What to Expect: I don’t think it takes a genius to realize this match isn’t going to be what is scheduled. As we all know by now La Parka is still recovering in the hospital from that sickening neck injury he suffered in Monterrey and will not be appearing on this show, let alone wrestling on it. So someone will be stepping in. Who that is I have no clue. It could be as simple as AAA moving Psycho Clown up one spot or adding someone not booked for the show, or it could be that AAA makes it up to fans by bringing in someone to fill the void. In the end, unless it’s LA Park or Rush (and it won’t be) this match is probably not going to be that much different than all the other AAA main events. There will be brawling, there will very likely be blood and Pagano will do something that makes us all shake our heads. Somehow it should still be more interesting than the second match on this show.

Winners: The technicos win in honor of La Parka, then get attacked afterwards anyway because this AAA and all shows must end with the rudo beat down! Except the big shows; there the technicos can stand tall. Somehow this is still 100% more fun than what CMLL’s doing these days.

And on that note I’m off to eat tacos and play some TEW sports fans. I’ll see you tomorrow for this review. TILL THEN!